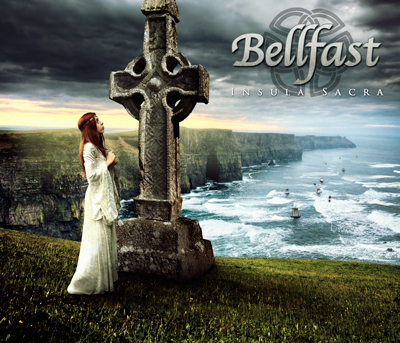 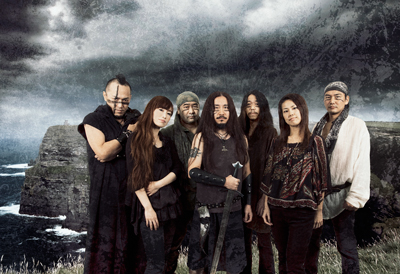 We decided the album title to be “Insula Sacra”.
Based on a Greek original from the early 6BC, It refers to Ireland as “Insula Sacra” (Sacred Island).
Recording is also advancing. Please wait for the day of completion!

The German artist Thomas Ewerhard known for works such as AMON AMARTH and THERION etc., create the artwork of our coming album.

BLOG Open! Recording’s Details and the inside stories will be posted by member. Of course, you can leave the any comments. 🙂

[Studio Report]
We are recording the rhythm tracks at the STUDIO NEWS90 near Nagoya (Aichi, Japan). The work of 6 songs was completed, and 5 more songs remains.
Our studio scenery was posted on Gallery: Misc Photos. Check it out!

Our first acoustic gig in May 8th got a great success. We are thankful to all the fanatic VIKING guys gathered in the bar.
And the photograph of the night was posted to Gallery. Check it out!

We have started pre-production for our long-awaited 1st full-length album. Recording will start in May, and all the processes including mastering will be completed in mid-October. 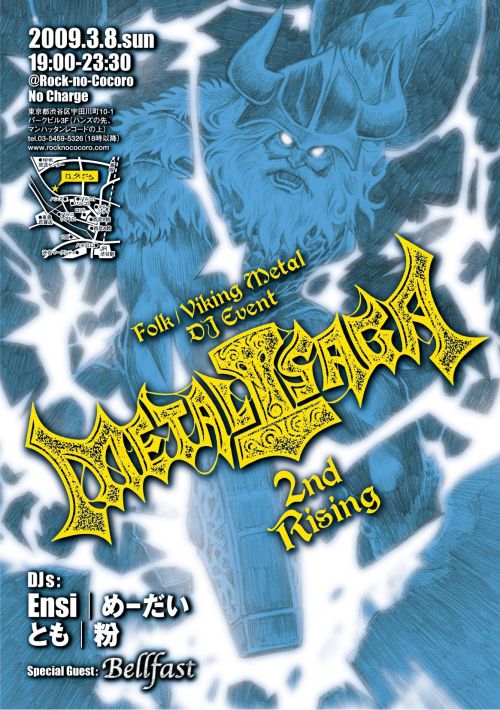