You can buy “Samurai Metal vol.2” now via iTunes Store.
You can also get only one song of “Celtic Drum” !!

You can buy “Samurai Metal vol.2” now via Amazon.co.jp. 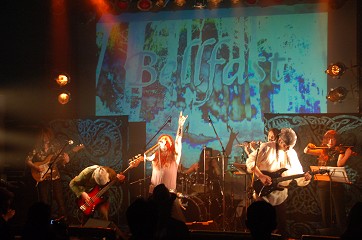 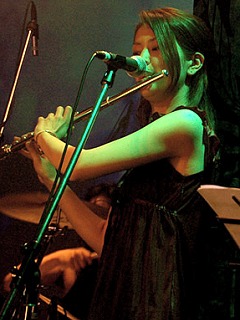 The first show of BELLFAST in this year was performed last weekend at Sound Lab mole in Sapporo. North land was swung by our Celtic Drum!
We owe our success in this show entirely to all of you, Thank you.
The photos and movies of that night will be uploaded in a few days!

The tickets of “SAMURAI ATTACK SPECIAL IN SAPPORO” (Our next show) are now available.

The details of coming show were announced.And the lineup of that show was finally fixed!! 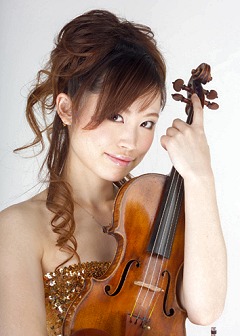 She is a fascinating strings trio rush!’s member, and also played in the orchestra of NEW TROLLS‘s Concerto Grosso Live in Japan 2006 (and coming 2007 show!!) as well as former our violinist Eri Mitani.
Izumi will bring a new charm to the live performance of BELLFAST!!

“Celtic Drum” is beamed by CS digital music broadcast service “SOUND PLANET” (provided by USEN) during February.
The program is channel DH-44 “EURO-ROCK PRESS presents PROGRESSIVE ROCK”. BELLFAST is taken up by Monthly Special: “Rocks featuring the violin & fiddle”.
Broadcast time is 12:00-14:00 and 24:00-26:00 every day. Check it Out!!

The next show was fixed as following !!

Detailed informations will be coming soon.